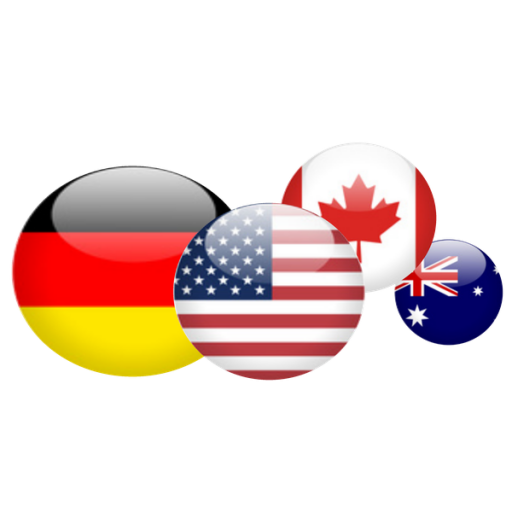 The legal background of the Retention Certificate, the Beibehaltungsgenehmigung

German law regulates citizenship in the code of citizenship, the StAG.

The moment a German citizen is being sworn in as another citizen, he loses his German citizenship automatically. The applicant does not realize this legal effect until he applies for a renewal of his German passport. And this is the major problem in regard to “Beibehaltungsgenehmigungen“, the nescience. Until then, the German government does not know of his naturalization and no one will confiscate or invalidate his passport. But with the application of the new German passport the agency (the consulate or the “Einwohnermeldeamt“) will ask if the applicant has ever applied for a foreign citizenship. Now the applicant will have to disclose such event and the new passport will be denied and the German government knows that he has lost his German citizenship.

You are probably reading this information because you have heard of a “Beibehaltung“ before and before you have completed your naturalization process. Fortunately, because there is a good chance to keep German citizenship while getting a second citizenship.

However, the loss of the German citizenship is not compelling, § 25 StAG reads in section 2 sentence 1:

(2) "His citizenship does not lose, who applied for and obtained a retention certificate from the appropriate government agency before naturalization of the foreign citizenship."

The advantages of the German citizenship can be tremendous, depending on the individual situation. As a German citizen you have the right of residence and to work in Germany and all over Europe. Tuitions in universities are marginal compared to international colleges or universities. The professional career in your life could change as well as the personal life and you could decide to move back to Germany or someplace else in Europe to develop, start over or even for retirement retire.

A retention of the German citizenship, a “Beibehaltungsgenehmigung“ is the prevailing result in a formal administrative proceeding. Unfortunately, not everyone qualifies for the retention. Someone who does not qualify or cannot present the required evidence, will most likely get a denial. A denial is a discretionary decision. The agency will decide based on the evidence presented. In an appeal, the court has only very limited power to overrule such a discretionary decision. Therefore, it is very important to present the right facts and the right evidence from the first start of the procedure. The stonger the application is drafted, the less likely is a denial and a lengthy process.

The retention application is based on § 25 StAG section 2 sentence 3, which reads:

(1) "... For the decision of an application according to sentence 1 public and private interests shall be weight against each other. If the applicant resides abroad, it shall be especially determinative, if lingering connections to Germany can be shown credibly."

The requirements, under which a “Beibehaltungsantrag“ will be approved, are formulated very loose under the code.

In general, the application should be reasoned in two directions: A good reason why the applicant wants to obtain a foreign citizenship, and lingering connections to Germany. As a good reason for obtaining a foreign citizenship, can be based on two grounds: You want to take advantage of something that is available to citizens only, or you want to avert a disadvantage you have as a foreigner.

The loose wording of the German code enables the experienced attorney to figure out the applicant’s individual options based on his situation. The attorney can use legal authorities to limit the discretional measures of the agency and so enhance the chances of an approval, the issuance of a “Beibehaltungsgenehmigung“. The attorney should be licensed in Germany, because the application proceeding is a legal proceeding based on German administrative law. To be able to see and evaluate disadvantages of a foreigner in the U.S.A., the attorney should also be licensed in the U.S. The reasoning of the application itself is mainly based on U.S. law.

A “Beibehaltungsgenehmigung“ is valid for two years. Within these two years you can be sworn in with your new citizenship without losing your German citizenship. If your naturalization procedure takes longer than the two years, or if you have not started the process in time, you can apply for an extension of the “Beibehaltung“.